If we try to explain the major principles of the super-resolution concept in layman’s terms, we should recall some spy movies. The ones where special government services could zoom in on the surveillance footage so much. You can clearly make out all the faces, letters, digits, and other tiny objects. But let’s dive a bit deeper into the subject and go through the major approaches to image super-resolution. What is Super Resolution?

Image super-resolution basically implies scaling (or detalization) of pictures at a high quality. High-resolution images are usually employed as source material for scaling. They are uploaded to the special offline or online editor and are transformed to meet the user requirements.

In the foundation of software products that support super-resolution lies autonomous machine learning. Two sets of data are being manipulated as such – input and output. Specialized software defines autonomously correspondence between the source data and end results. Leading all the materials from point A to point B.

As a matter of fact, machine learning is a real savior when the traditional scaling methods that use readymade algorithms are obsolete. They simply cannot add the required elements to the image smoothly and naturally enough on their own. Thus, scaling solutions based on machine learning will free you from lots of manual work as well as end quality issues.

What are the Quality-Boosting Machine Learning Principles?

As you have already understood. The ultimate goal of machine learning in scaling is to achieve the optimal resolution of the source picture without sacrificing any quality. From the practical perspective. Two interconnected tech concepts show to be most efficient at this – convolutional neural network (CNN) and generative adversarial network (GAN). GAN is, basically, a more advanced and in-depth iteration of CNN, similarly featuring convolution layers of neurons. But having a more complex structure as a whole.

Let’s take a look at these two in more detail. ‘

A generative adversarial network is based on two separate algorithms – the generative and the discriminative. The first algorithm generates a dataset of potentially correct image elements (I.e., those that a user expects to get after the processing). In turn, the latter algorithm selects the most optimal data pieces from that set – those that best corresponds with the end result requirements. They are operating subsequently until a single best fitting image is defined.

When it comes to super-resolution, GAN employs the extrapolation principle. As opposed to interpolation, this concept makes dependencies and principles defined in one part of the image duplicate over some other part. In simple words, if we take two identical image samples where one would be smaller than the other. The GAN-based software will be able to automatically set kind of scaling regulations from that and extrapolate them over the image of customized scale.

How super resolution for video frames is achieved With GAN

GAN isn’t limited to processing images only. In particular, to provide super-resolution in video frames, it initiates three stages of processing:

All in all, these three stages grant impeccable results even when it comes to really blurry frames (e.g., when objects in the video move very fast).

The global efforts in learning a deep convolutional network for image super-resolution were commenced back in 2012. The main task of the network is to classify images – i.e. Receiving a source image and returning its class (apple, dog, etc.) or a group of possible classes that best characterize the image. This is, basically, one of the advanced computer vision methods.

Thus, then a computer gets an image, it perceives it as an indexed pixel array. Each unit of this array is additionally assigned with a value from 0 to 255, which describes the pixel intensity in the unit. These digits are really the only input data available to the computer.

The concept of CNN lies in that every time a new matrix is received, the hardware could identify unique features that help to recognize the object more precisely (i.e., a dog is a god, and an apple is an apple exactly).

The basic structure of CNN consists of such major components as:

In terms of the algorithm of actions, CNN simply takes an image, passes it through a series of convolution and pooling layers. And generated the end result enabling the capabilities of the residual block and inception module (optionally). Due to that, the maximum preciseness of an image is achieved even during deep scaling.

What is Better – GAN or Traditional CNN?

According to practice, a vast majority of modern super-resolution products are implemented using GAN. This is because despite the fact that many CNN iterations provide quite competitive results. Pixel processings within the deepest layers aren’t able to provide the required image sharpness (traditional CNN-based solutions lack the pixel grouping mechanism).

On the other hand, GAN has its limitations as well. In particular, this machine learning philosophy is considered to be quite resource-intensive. That’s why scaling by 10 times and more while providing super-resolution becomes impossible with this one.

If you need maximum details, you’d better go for a CNN-based solution, of which there aren’t too many, however. The thing is, they are used for far more narrow-specialized tasks (e.g., in medical developments or in the face and object recognition apps).

A Particular Case of the Super Resolution Project

If you are challenged with a question of providing super-resolution for images as a developer. We’d recommend taking a look at this example-based super-resolution code on GitHub.
One of the well-known tools for image upscaling based on deep learning: https://icons8.com/upscaler

Freeware online super-resolution software Image Upscaler can be considered a great example of implementing GAN properly. Its main and only purpose is to scale images up to 4 times without losing any quality. Uploading a small image to it, you get a higher-resolution processed picture with smooth lines and no visible pixels. The only thing you should pay attention to is that you need to upload two identical images of different sizes to get the service working – an original image and its 4x shrunken duplicate.

This can be a great alternative to expensive and difficult to handle Photoshop. As opposed to PS, Image Upscaler is the essential super-resolution freeware software that isn’t even needed to be installed on your desktop. You can employ its main operations with super-resolution online.

If you want to enhance your pictures to a super-resolution, you should try Image Upscaler. Just hit the link and you can get an improved image with impeccable graphic parameters processed by pixel super-resolution technology in a few clicks.

Change the size of image online

People often refer to such sizing as cropping it allows you to delete undesirable elements from your photo. Or if a picture is too big and it doesn’t fit the website where you want to upload it. The... 3 Reasons Why You Need To Properly Resize Photos for Facebook Cover Do you own a business page on Facebook that needs some sprucing up? Or, are you looking for ways to improve your perso... 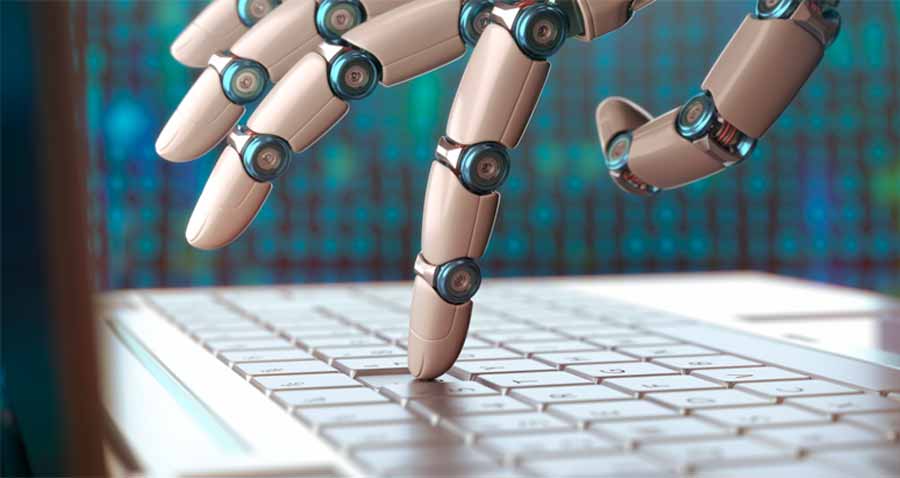 What is the Place of Deep Learning in Image Processing?

Deep learning is among the most advanced image processing tech concepts right now. You may beg to differ, recalling the “chihuahua and cupcakes” case where a DL-based system just couldn’t resolv...